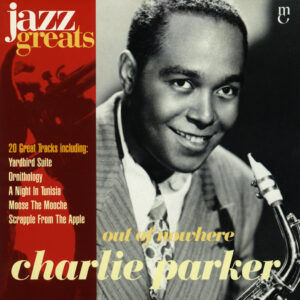 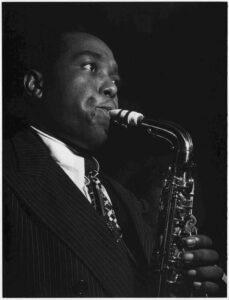 Charlie Parker was nicknamed Yardbird, or “Bird” for short. Many theories are made about how he got the nickname, but it was a fluke. The most well known story is, while on a tour bus going from town to town, gig to gig, the driver accidentally ran over a chicken and killed it. Parker made the driver stop the bus so he could go out and collect the dead bird. That night, he cooked it and ate it for dinner, tire tracks and all. Parker put so much effort in making sure he had a good piece of chicken for dinner, and twice as much effort in his music. That’s how Charlie “Bird” Parker earned his nickname. Listen to “Bird”, and all the great jazz players on KJEM.